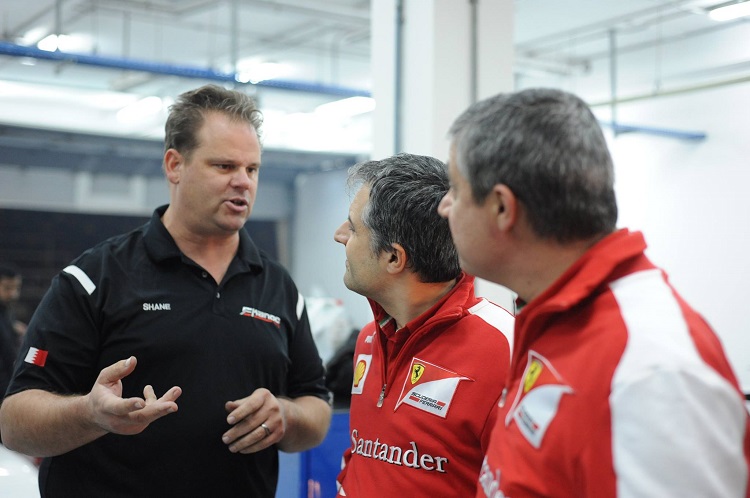 Shane was born into the automotive world through his father who was an Autoshop Teacher and Drag Racer. Early on Shane gained an aptitude for mechanical things and when old enough, followed in his father’s footsteps working for Pro Modified Drag Racing teams like Woppado Racing and Kuhns Racing. Later, when Shane took the opportunity to work for MoTeC Systems USA as the lead Engine Management Systems calibrator in the US, he was able to gain experience and have success in all forms of motorsport including NHRA Pro Stock Motorcycle, American Le Mans Series, Grand American Road Racing Series, Southern California Timing Association land speed, Standing mile events and many personal pleasure crafts such as Offshore Racing boats and Baja 1000 Off-road racing. When an opportunity presented itself to go into business and become a consultant in 2006, Shane took the leap and has spent the past decade literally dominating in nearly every project he has been involved in. With a passion for his craft and a “can do” attitude along with the knowledge gained from working in the industry since 2001, his level of success speaks for itself. With clients world wide, he has truly become a leader in the motorsport industry and is leaving his mark one World Record or Championship at a time.

Our mission is simply to provide the absolute highest level of technology and support possible for all of our projects and allow our clients to achieve their goals as quickly as possible. We push to the limit in every way we know how to give you a competitive edge on the competition.